This content is part of the Conference Coverage: Enterprise Connect 2016: Special conference coverage 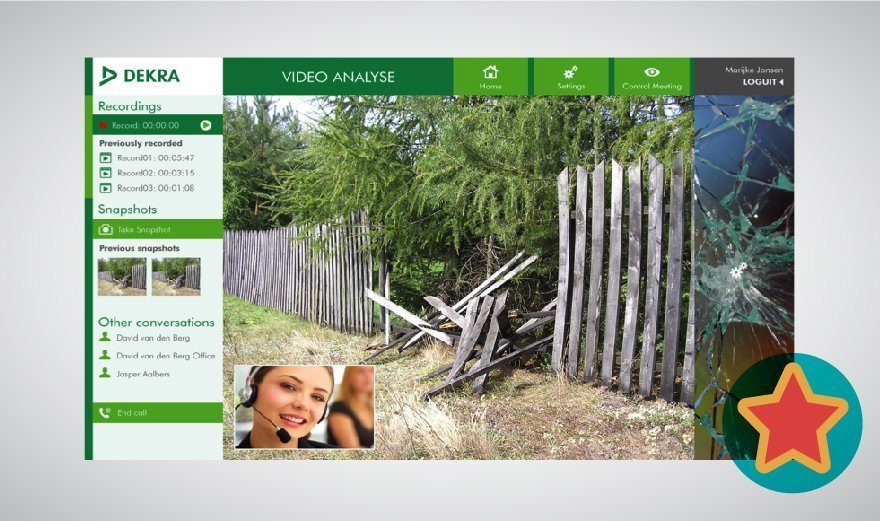 Video collaboration provider Vidyo is making its VidyoWorks API framework available from the cloud. The recently announced platform as a service API is geared toward developers and works across endpoints, including Web, mobile and desktop. The Vidyo API framework was already offered on-premises.

Video conferencing continues to infiltrate organizations at a slow but steady rate, said Robin Gareiss, president of Nemertes Research and Best of Enterprise Connect judge. With its new PaaS, Vidyo is enhancing the extensibility of endpoint video and giving developers access to APIs to embed video into apps and workflows.

Vidyo offers developers a common set of APIs that can work across every device and platform. The cloud-based API framework is expected to be available in the second quarter of 2016.

Enterprise Connect, a major UC conference, runs from March 7 to 10 in Orlando, Fla.